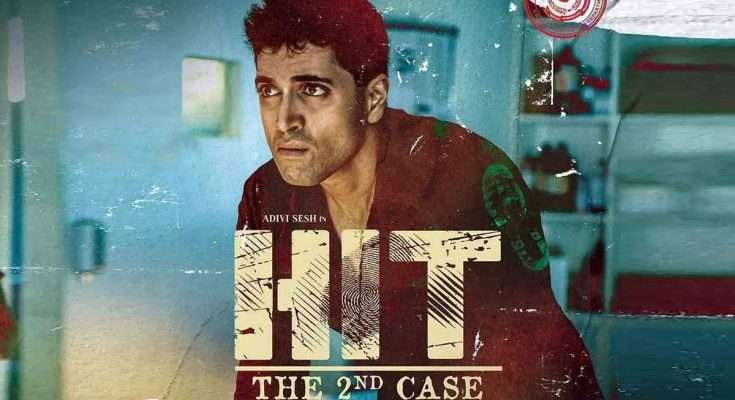 Sailesh Kolanu is responsible for both the writing and directing of “HIT – The Second Case”, an Indian film that was made in the Telugu language. Meenakshi Chaudhary, Sesh, Bhanu Chander, and Rao Ramesh star in this independent sequel to HIT: The First Case (2020), which will be released in 2020.

Vikram, a police officer who works in CID, falls in love with Neha after experiencing a personal tragedy. However, he is compelled to put his feelings to the side in order to concentrate on the investigation of Preethi, a girl who went missing. The life of Vikram serves as the basis for the movie. 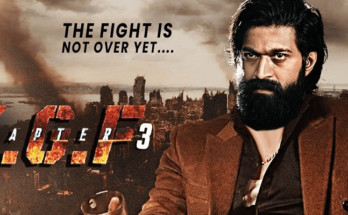 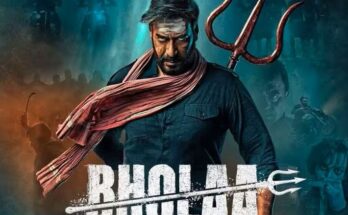 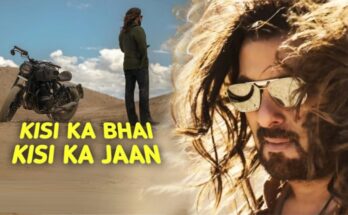