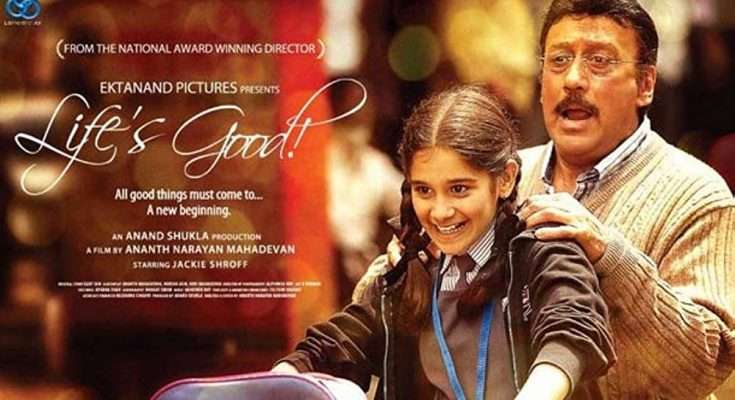 It is anticipated that “Life Is Good” will be made available to the public on December 9th, 2022.

Rameshwar leads a solemn and peaceful life in the picturesque hills of Northern India; however, he is gradually coming to the realisation that his world is slipping away from him. The accountant, who was in the midst of a midlife crisis, recently experienced the loss of the person he loved the most: his mother. The loss of her caused everything in his life to come crashing down, and he was left completely alone. It appeared as though a shadow was following him around everywhere he went. The fact that he didn’t have anyone to share it with only made his isolation worse.

Because Rameshwar does not have a wife or any children, it is up to him to figure out what his next step will be and to deal with life on his own. Is it possible for him to bring about the necessary transformations so that he can regain his sense of completeness? At first, he is overcome with feelings of hopelessness and despair. He has the impression that there is no purpose to his life and that he is simply wandering aimlessly through the labyrinth that is his existence. He gives some thought to quitting everything altogether, but the universe has something else planned for him, someone to help him make it through it all.

Mishti, a young girl of six years old, finds her way into Remeshwar’s life at the precise moment that the divine has planned. As he watches her mature from a child into a woman, he is fascinated by her extraordinary character and vivacious appetite for life. On the other hand, as a result of her growing older, he has come to the conclusion that their time together as friends may soon come to an end. There is a good chance that Mishti and her fiance will relocate to the United States. On the other hand, Rameshwar will not contemplate the possibility of living without her. He will not put up with the departure of another close friend or family member under any circumstances. Rameshwar is put in a position where he must figure out how to carry on with his life and locate the solution that appears to be right in front of him when he is dealt an unexpected hand by fate. 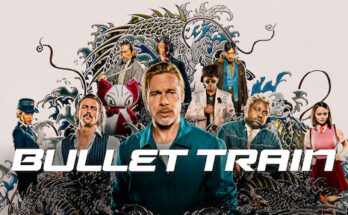 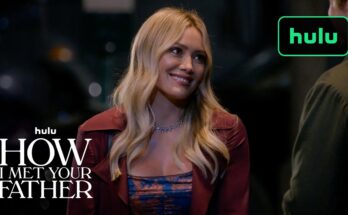 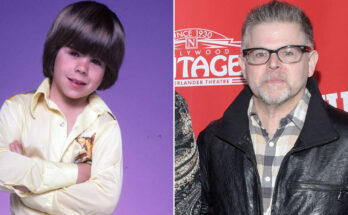