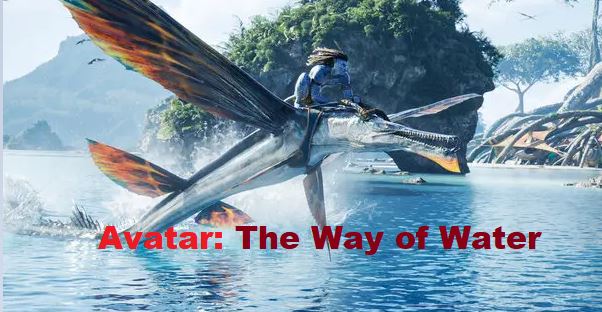 The events of “Avatar: The Way of Water” take place over ten years after the events of the first film and begin to tell the story of the Sully family (Jake, Neytiri, and their children), including the trouble that follows them, the lengths they go to in order to keep each other safe, the battles they fight in order to survive, and the tragedies they suffer.
Sam Worthington, Zoe Saldana, Sigourney Weaver, Stephen Lang, and Kate Winslet feature in the James Cameron–directed, Cameron–produced Lightstorm Entertainment film. The script was written by James Cameron, Rick Jaffa, and Amanda Silver. Authors of the narrative include James Cameron, Rick Jaffa, Amanda Silver, Josh Friedman, and Shane Salerno. The film is executive produced by David Valdes and Richard Baneham. 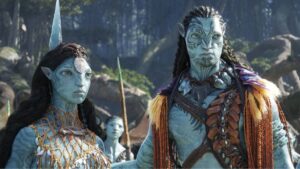 Where can I watch Avatar: The Way of Water?

It is likely that the sci-fi epic will become available to stream on the Disney+ app sometime in the year 2023. Because the time it takes to get a movie to an app can change based on how well it does in cinemas, it is difficult to provide an accurate release date for when the movie will be available. In most cases, the transfer from the theatre to streaming services takes a few months to complete.

Will Netflix ever release Avatar: The Way of Water?

It is quite doubtful that Avatar: The Way of Water will ever be made available on Netflix given that the film is distributed by 20th Century Studios. Disney is the owner of 20th Century Studios, and the majority of the content produced there can be seen on either Disney+ or Hulu. Since the original Avatar is now available to stream on Disney+, it is safe to anticipate that the sequel will also be added when it becomes available. Can we expect $2 billion from Avatar 2?

Most people were wrong, and Avatar: The Way of Water will make history this weekend when it earns $2 billion at the box office. This will most likely happen on Friday or Saturday.

Is there going to be an Avatar 3?

Avatar: The Way of Water is now playing in theatres, and there are plans for three more sequels to the film. The release of Avatar 3 is currently set for the 20th of December 2024, while subsequent instalments are scheduled for the 18th and 22nd of December 2026 and 2028 respectively. What caused the production of Avatar 2 to take so long?

Why did it take so much longer to release Avatar 2? The production of the movie has been plagued with a number of obstacles and difficulties, and it is believed that James Cameron needed to wait for the appropriate technology in order to shoot motion capture underwater.